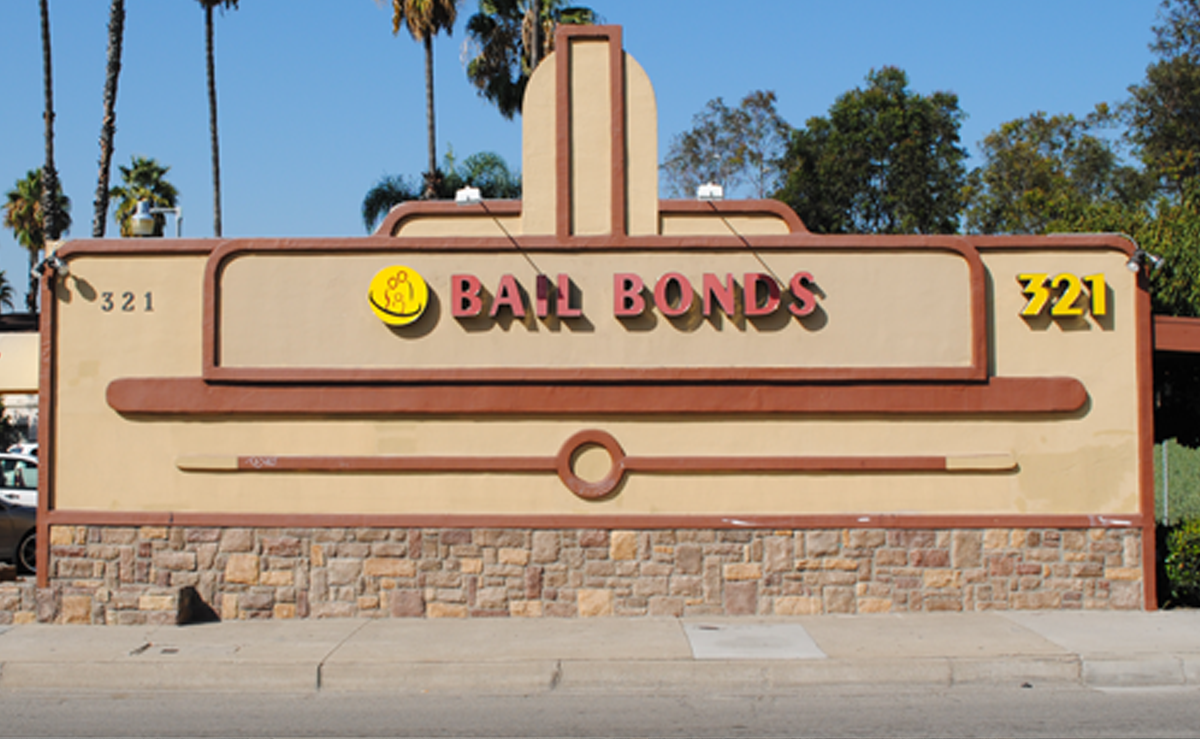 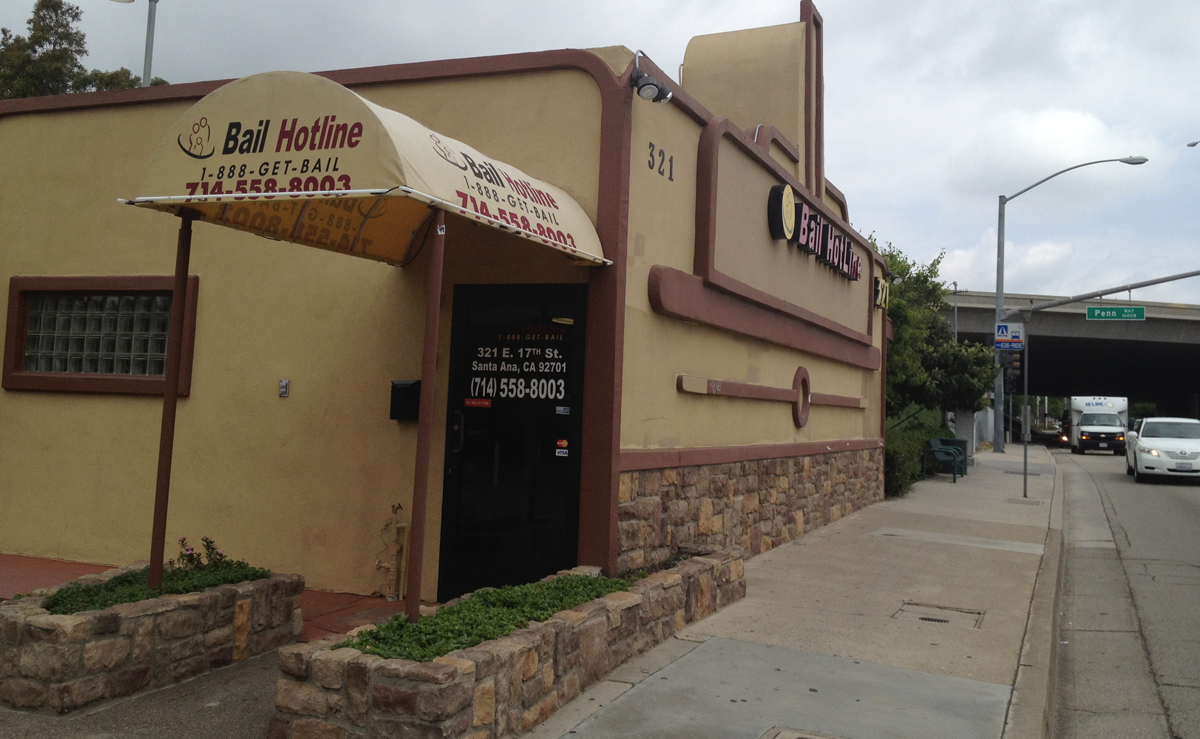 Get Professional Help Within Minutes

Fill out my online form.

Do you live in Santa Ana?  Bail Hotline Santa Ana Bail Bonds proudly serves the area with an office that is conveniently located only minutes away from the county jail. Our staff specialize in both friendly customer service as well as a quick and efficient bail bonds process. We are also proud to say that the Santa Ana bail Bonds office has been helping inmates since 2008.

If you need bail bonds in Santa Ana, we can help. Contact our Santa Ana bail bonds office by calling (714) 503-0066 or by filling out the form on this page, either way you will be able to reach the Santa Ana staff immediately to help with your situation.

Bail bonds are a tricky business. Most people don’t know how they work, how to get one, or even how much they cost. Learn about one important component of bail bonds: Co-signing. By the end of this article, you should know everything you need to know about setting up and becoming liable for a bail bond.

A co-signer, or indemnitor, has a number of responsibilities. To begin with, these are the people who contact a bail agency and coordinate the bond to make sure a defendant gets out of jail. When you do this, you will have to do a number of things.

First, you are responsible for paying the premium on a bail bond. Typically, a premium is a payment that equals 10 percent of the bond amount. This can be looked at like a service charge, or down payment, that is nonrefundable. It is important to note that bail bonds last a full year. If a hearing extends beyond a year, the co-signer has the choice to pay another premium equal to the first or not pay the premium, meaning the defendant will have to find another indemnitor or go back to jail. READ MORE…

If you are looking for immigration bonds, visit Liberty Immigration.

If you’re looking for bail bonds in Santa Ana, CA, browse our FAQ section for common questions and answers.

Where to Get Bail Bonds in Santa Ana, CA?

If you need a bail bond in Santa Ana, CA, you can find us conveniently located at:

How Much Does It Cost for Bail Bonds Santa Ana, CA?

The standard bail bond premium in California is 10%, but this amount may be higher or lower depending on the bail agent and the defendant’s financial situation. If you would like to learn more about the bail bond process and how much it may cost you, please call Bail Hotline Bail Bonds Santa Ana, CA at (714) 503-0066 for a free consultation.

How Can I Access the Santa Ana Jail Inmate Search?

The Santa Ana jail inmate search can be accessed through Orange County Inmate Search Tool. Simply enter the name of the person you are looking for and click search.

If you believe a loved one is currently in custody in Santa Ana, this is the best way to find them and see what their bail status is.

What Are the Most Common Reasons for Bail Bonds Santa Ana, CA?

What Is the Bail Hotline Santa Ana?

Can You Get 24 Hr Bail Bonds in Santa Ana?