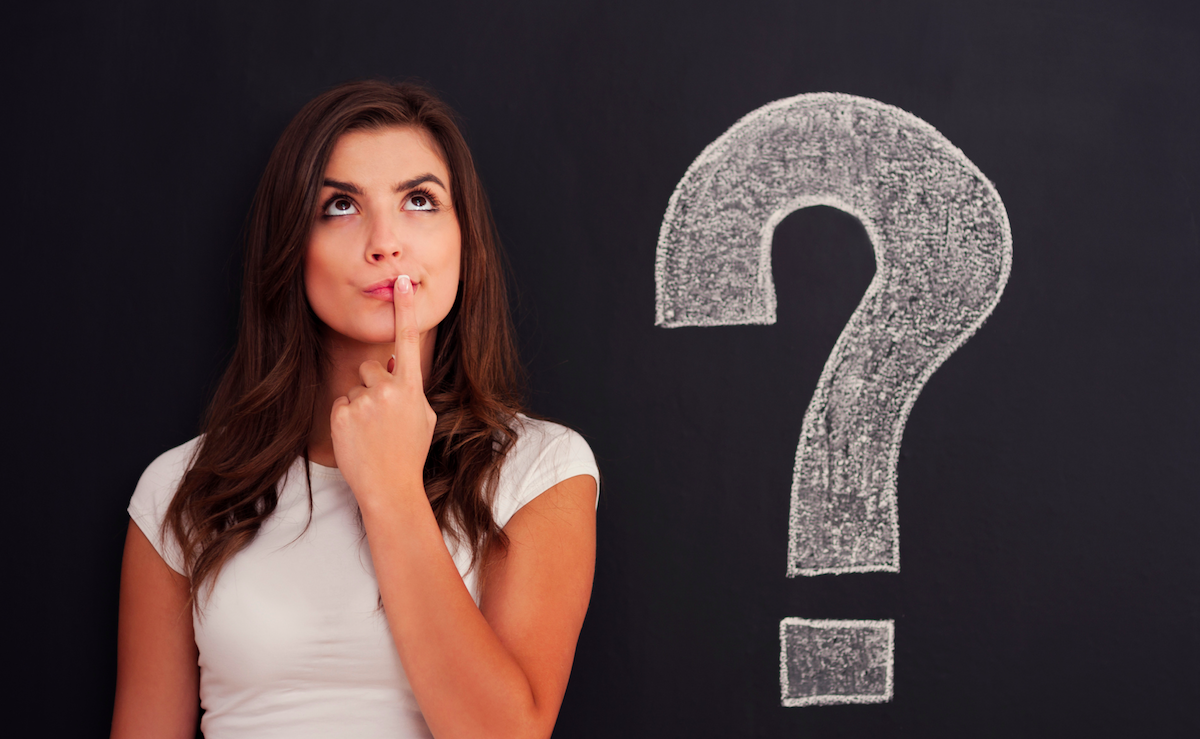 If a friend or family member is arrested, the first thing you might ask is this: How do I bail them out? On this page, we will talk about answering this question and asking other ones to ensure you bail out your friend as quickly and seamlessly (and affordably) as possible. By the end, you will know six essential questions to ask your bail agent.

Before we begin, though, we would like to mention that Bail Hotline, one of California’s largest and highest-rated bail bond agencies, is open 24/7, 365 days a year to answer any questions you have about bail bonds.

1. How long does it take to bail someone out?

The best way to answer this question is to call up a bail agent at Bail Hotline. They will ask a few questions, first, like which jail your friend or family member is in, what bail is set at, and what their full, legal name is.

Depending on the bail amount, the cash you have on hand, and the collateral you are willing to sign over, you can realistically get a person out of jail within 12 hours or, more likely, less.

2. What counts as collateral?

Bail runs anywhere from a few hundred dollars to tens of thousands. This amount varies based on the alleged crime as well as the accused’s criminal record. For collateral, the most common form is cash. This isn’t always possible, though, since you will need enough to cover the full amount. Typically, the best forms of collateral include cars, property titles, jewelry, and other valuables. Your bail agent will be able to answer any questions you have about collateral.

Really, the only thing you can do is call a professional bail bond agency, tell them the information they need to know to start the process and make sure you have collateral ready.

4. What happens if the accused skips out on a court date?

This is something you don’t want to happen, especially if you put up important pieces of collateral like cars or a house. However, the first thing that happens is your bond agent will be notified and he or she will try and track down the accused. If they cannot be located, another warrant will be issued and your bond is at risk.

5. Why do I need a bail bond agent in the first place?

Bail bond agencies are there to protect you from losing all of your cash to the courts. You can, of course, bail someone out using your own money but you will have to pay the full amount. If the accused skips the court date, you lose everything.

6. Is this the right bail bond agency for me?

If you are in California and call up Bail Hotline, the answer is, “Yes.” They are a proven company with an impeccable track record. More importantly, they can answer any questions you have about the bail process.