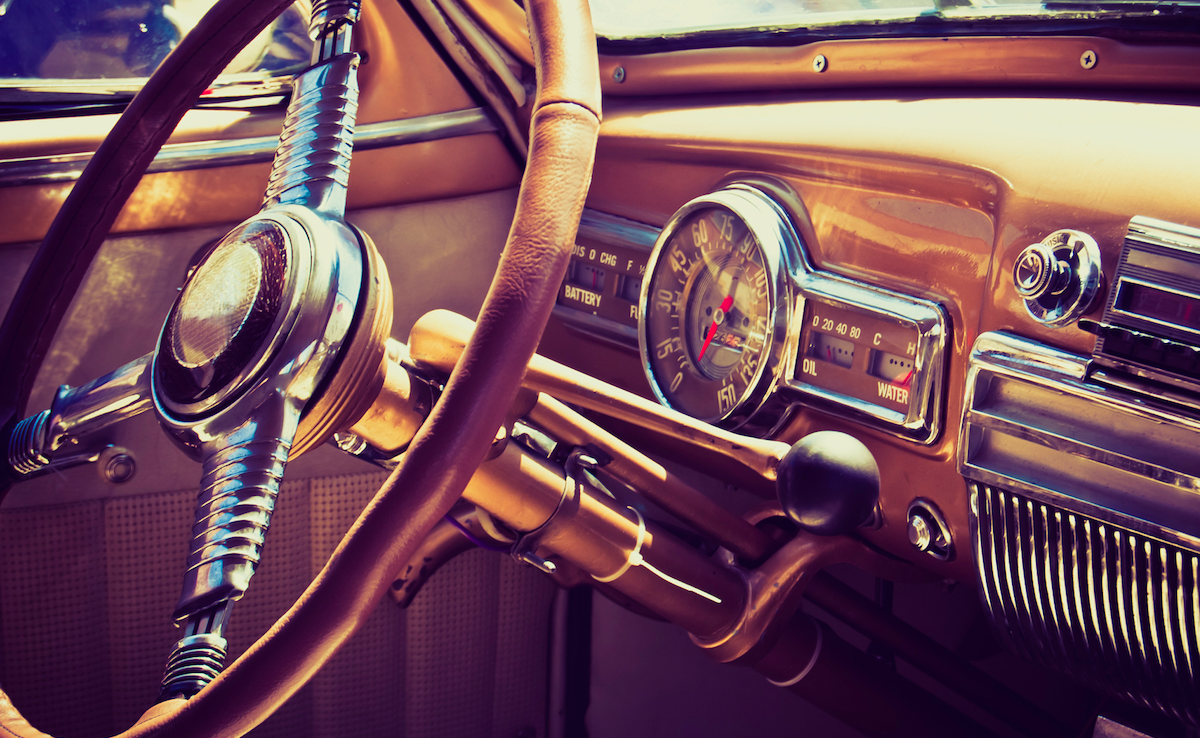 Let’s put it this way: If your friend’s bail is set at $30,000, you do not actually need to pay $30,000. In fact, you will only “lose” 10 percent of that ($3,000) as long as he or she shows up in court. The rest is covered by collateral. On this post, we will introduce three of the most common types of collateral to give you a much better idea of how to take out a bail bond and get someone out of jail quick and easy.

Known as a surety bond, cash is by far the most common way to bail someone out of jail. People prefer using cash, too, because it’s quick and easy. However, the higher the bail amount the more cash you need to come up with. If someone has bail set at $10,000, for example, you will need to give the bail agency $1,000 to fulfill a surety bond.

In addition to forking over 10 percent of the bail amount (which you will not get back — this cash is considered a “premium”), you will have to sign over some form of property to make up for the other 90 percent. This collateral is perfectly safe unless the accused skips out on a court date. If this happens, your property (see below) will be subject to the terms of the bond.

All said and done, cash is a great way to bail someone out who has a low bail amount. When you use cash (to pay off the full amount instead of taking out a surety bond), the cash is tied up. Otherwise, an insurance company covers the other 90 percent through the bail bond agency.

Land is another common way to bail someone out if he or she has a higher bail amount. A home, domicile (like an RV), and land are the main types. You need to really consider signing land over as a first resort — if the accused skips his or her court date, you will lose that property until the person is put back in jail and goes back to court.

Cars are often used for bonds, too. But like land, your car can be lost if you can’t come up with the premium (cash that equals 10 percent of the full bail amount) or if the person doesn’t show up in court.

Other Types of Collateral

In addition to cash, land, and cars, you can also use firearms, jewelry, bank account balances, and pawnable items (electronics, expensive trinkets, etc.). The best way to find out what kind of bail collateral you need is to call up a bail bond agent. If you are in California and contact Bail Hotline, you will get all the answers you need. Call any one of our many offices ranging from cities like Bakersfield to cities like Los Angeles.