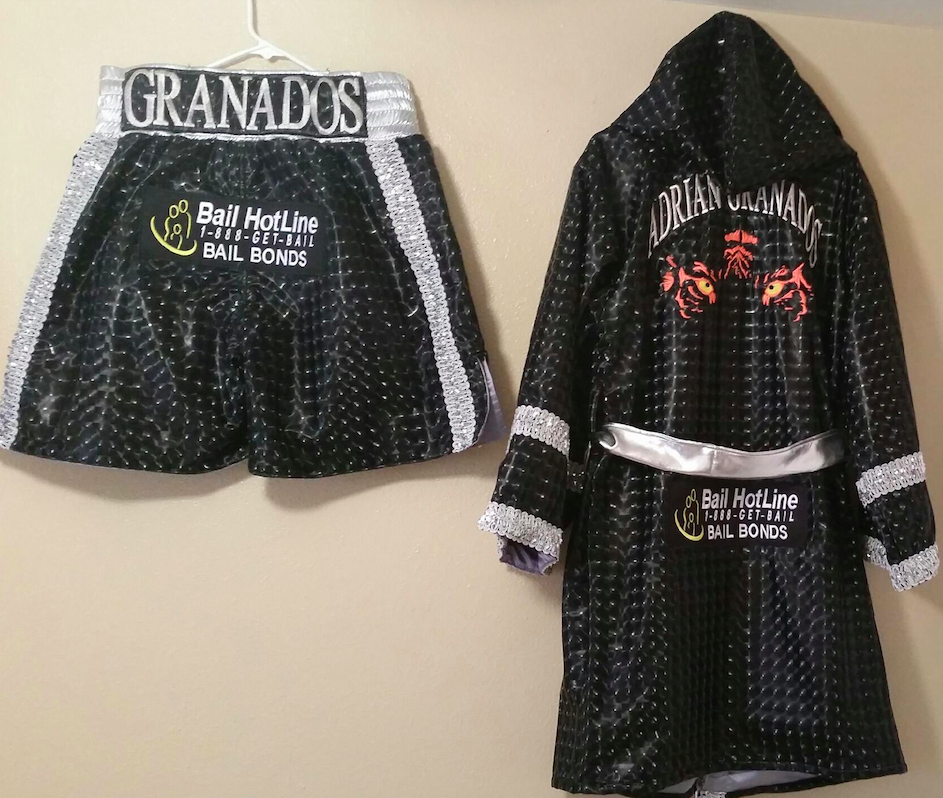 END_OF_DOCUMENT_TOKEN_TO_BE_REPLACED

Having sponsored numerous professional boxers in the past, California’s Bail Hotline steps up again and sponsors Josesito Lopez in his match against Victor Ortiz. Lopez, a Riverside local, is set to battle Ortiz at the Los Angeles Staples Center on June 23rd at 3:00 PST.

“Being headquartered in Riverside, Bail Hotline is proud to show its support of a local athlete making a name for himself in the sport of boxing,” said Pablo Fonseca, Bail Hotline’s Director of Marketing. “Most would agree Lopez is the underdog against Ortiz, but we believe his motivation and skills will help him succeed!”