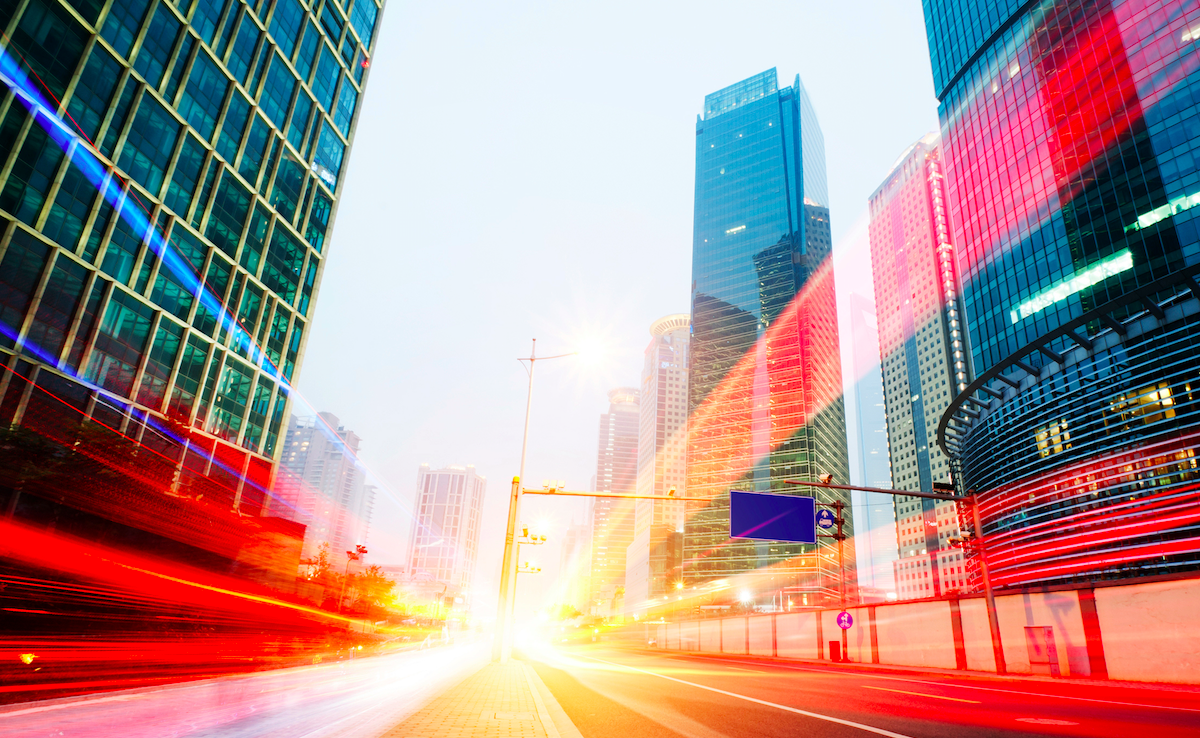 The majority of the time someone is arrested, you have no idea it is about to happen. Fortunately, getting someone out of jail after processing is much easier than you think when you have a professional bail agency like Bail Hotline on your side.

From arrest to processing, actually getting a friend or family member out of jail takes several hours. Your goal should be to do this as quickly as possible, of course, so the arrested party does not need to sit in jail overnight or longer than he or she needs to. This is what bail is all about, after all, getting people out of jail and promising the court that they will return for a court date.

There are several tricks for getting people out of jail fast, too, several of which we will outline below:

The first thing you need to do after someone is arrested is find a bail bond company that is nearby. In California, the odds of using Bail Hotline is high since they have dozens of offices and have a solid reputation for bailing people out of jail in a matter of hours.

Finding expert bail bond agents is a must when it comes to bail. Why? Because there are amateurs out there who don’t have the resources to bail people out quickly and efficiently. Fortunately, Bail Hotline has the resources, professionals and reputation to do this for every one of its clients.

Collateral is a must if you don’t have the cash to front a bail bond. Depending on the amount bail is set at, you may have to sign over a car, piece of property, bank account, jewelry, or other valuables to meet the bondsman’s collateral limit. You need to start thinking about collateral right away, though expert bail bond agents like the ones at Bail Hotline will help you with this without question to streamline the bail process.

The majority of the time, you’ll learn that a friend or family member is in jail via phone call. They will be able to call you after processing. During this phone call, it helps to get certain information to speed up the bail process. First, make sure you know the full legal name of the person, which jail he or she is being held at, and the bail amount. Your bail agent can find all of this out, of course, but having it on hand really helps the process along.

As mentioned, the best way to get through the bail process in a matter of hours is to use the experts. Luckily enough, Bail Hotline is your number one option when it comes to bailing someone out of jail in almost every county in California. All it takes is a phone call or visit to one of their offices. By using Bail Hotline, you will be able to bail a friend out of jail much, much quicker with fewer headaches.