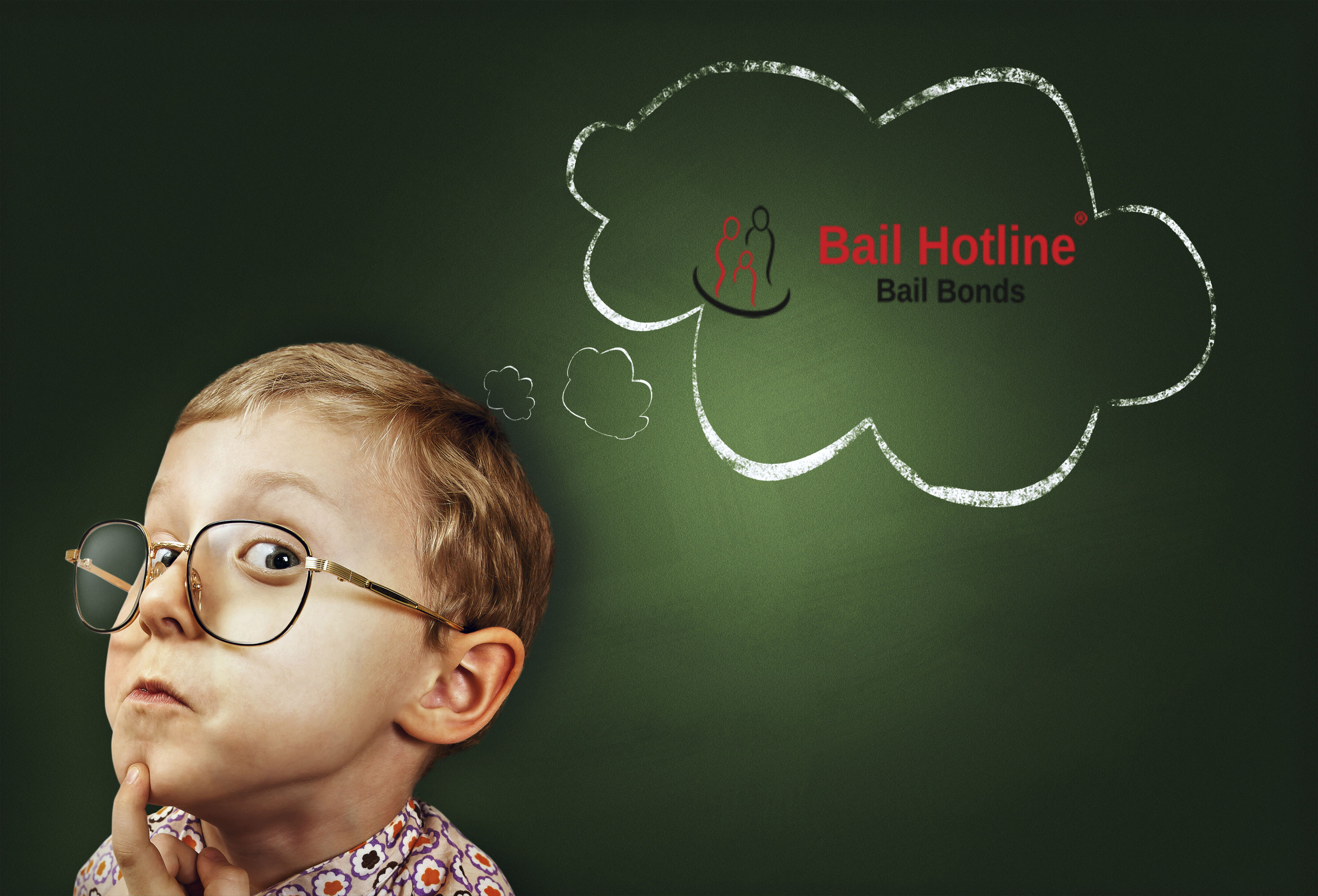 New to the bail process? No worries! Bail Hotline will answer questions you might not have even asked so you get a better idea of how bail bonds work.

1. Bail bonds may not exist in your state.

Did you know that certain states don’t have bail bondsmen? These include Maine, Oregon, Wisconsin, Kentucky, Massachusetts, Nebraska, Illinois and Washington D.C.

Bail bonds are a privatized lending service which may or may not be restricted in certain areas. If you do live in a state that doesn’t allow you to go to a bail bondsman, you will have to front the full bail amount in cash to get someone out of jail.

2. Paying bail on your own isn’t a good idea.

Bail bondsmen are essential because paying cash to get someone out of jail is a long-term investment that may or may not turn out in your favor. Say, for example, a person’s bail is set at $5,000. If you have the funds, you are more than welcome to go to the jail or courthouse to bail that person out.

However, that $5,000 will only be returned to you once the defendant is acquitted, the case is dismissed or if the person is sentenced. If the person skips a court date, the $5,000 is the court’s to keep and you’re out a sizeable chunk of cash.

3. Not everyone needs bail.

Just because a person is arrested does not mean he or she needs a bail bond. This is called being released on your own recognizance, otherwise known as walking out of jail for free.

Certain requirements need to be met to be released from jail. For starters, people who are released on their own recognizance are most likely first-time offenders, are charged with a minor (nonviolent) crime and are seen as low flight risks by the jail. There are punishments if you get out on your own recognizance and don’t appear in court, however, which is why it’s best to make sure you go.

4. The court date isn’t everything.

A lot of people assume the only stipulation for having a bond released is by attending the court date. There are exceptions here, too. For instance, a defendant may have multiple court dates, have to enroll in a drug or alcohol education program, or be required to stay within a certain city or state by the courthouse or the bail bondsman.

If a defendant doesn’t meet requirements put forth by a bond agency like Bail Hotline, the person who took out the bond risks having any signed collateral taken by the agency.

When it comes time to secure a bail bond, it’s important to know that there are many different types of collateral. The most common is a surety bond, or when you pay a premium (usually 10 percent) of a bond. You can also use property, land, a bank account balance, jewelry, firearms, possessions with high value or even your car.