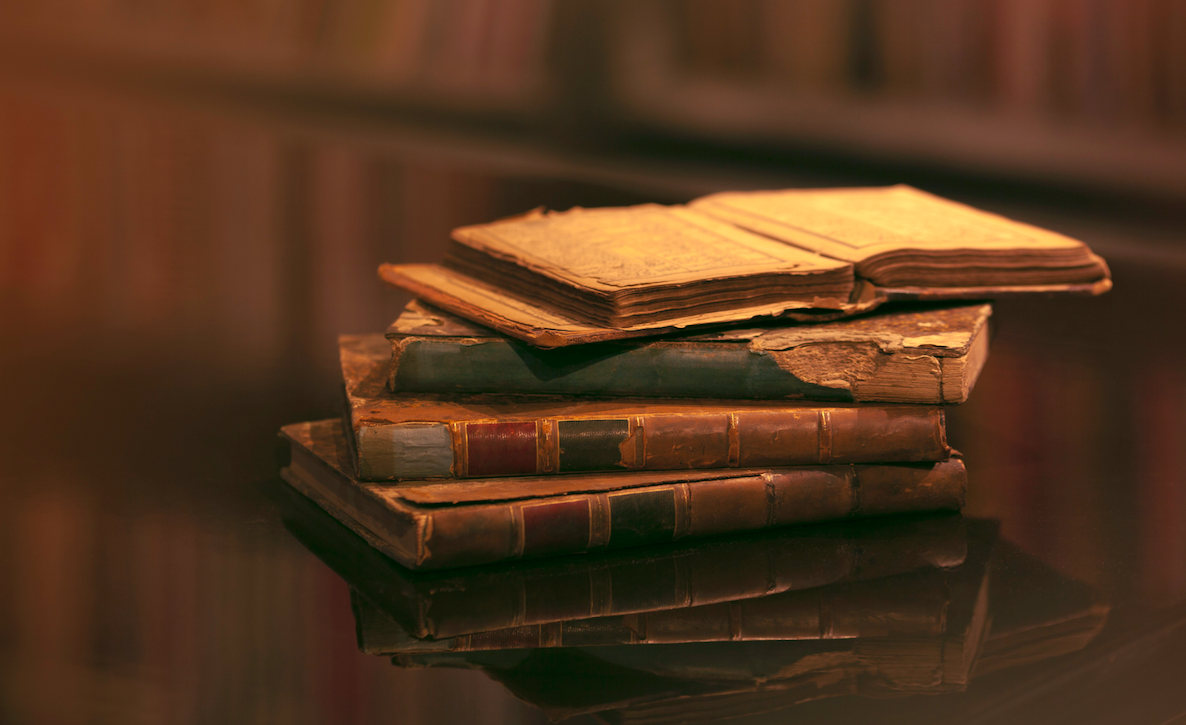 Today, bail agencies are one of the only ways to get someone out of jail aside from paying the full amount in cash. Think about it: Would you be able to pay off $30,000 in bail without any notice? No. Instead, bail bond agencies charge a 10 percent premium (so $3,000 in this case) and cover the rest themselves. People use collateral to make up the rest, but we will discuss that further down the page.

Bond agencies pay the court the full amount. More accurately, they pay a “blanket” bond backed by a creditor or insurance company. If the accused party does not show up in court, that blanket payment is held by the court until the person is returned. This is when bounty hunting comes into the story.

A “bounty hunter,” or recovery agent, is responsible for bringing a person to court if she or he skipped out on a court date. Not every state allows this, though most agencies contract some form of recovery agent.

Bond agencies have a financial obligation, just as you do, to make sure a person goes to court. If a person does not, any collateral you signed over to the agency (to make up the other 90 percent of the bond) may be forfeited.

For minor, first-time offenses, the bail amount may be set under $1,000. In this case, you are more than able to pay the court that amount in cash and release your friend or family member. However, that $1,000 becomes tied up until the trial is over. Once it is, the $1,000 will be returned to you whether or not the person was guilty. This leads us to one of the main reasons bail agencies exist: To help people get out of jail who have a high bail amount.

Today, agencies like Bail Hotline have become extremely efficient at this process. This agency has more than 25 offices throughout California, uses a website for informing clients about bail bonds, and is open 24/7 every day of the year. Bail Hotline stayed away from the classic, edgy appearance of bail bond agencies you might have seen in cop movies. Instead, it focuses on being as professional and customer-focused as possible.