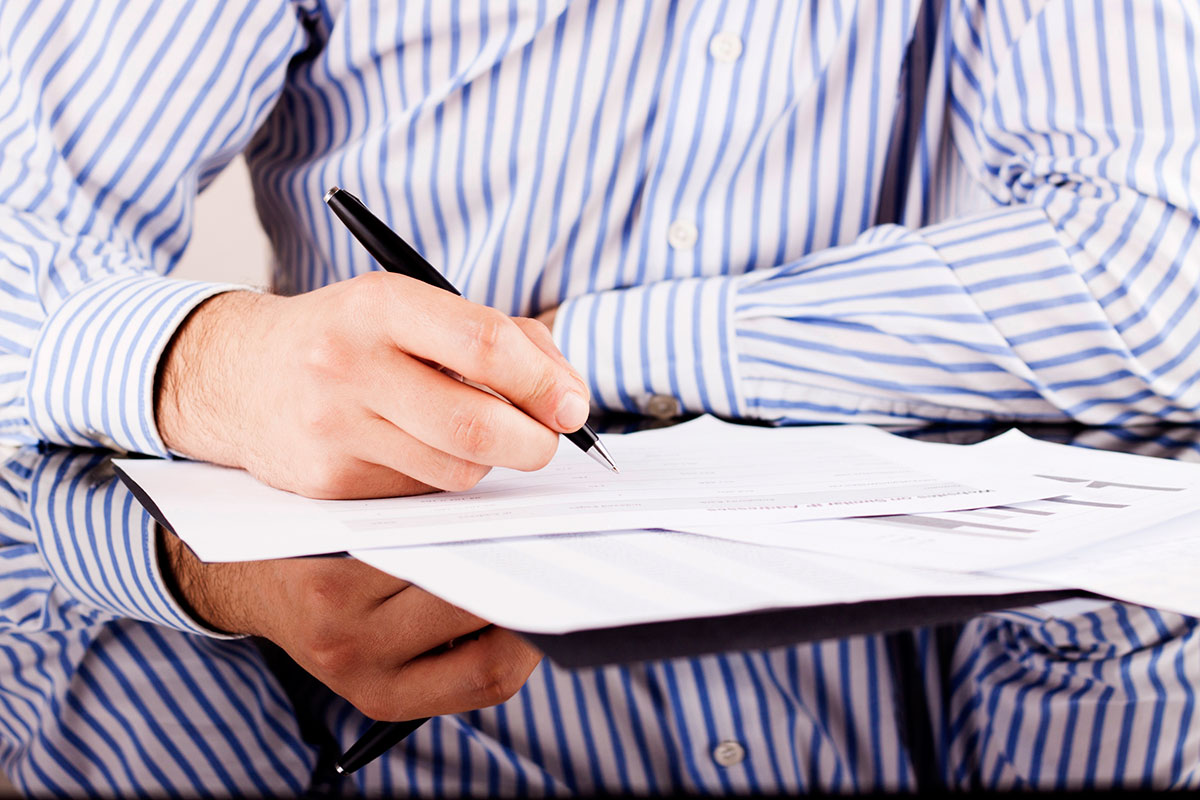 What is a guarantor?

A guarantor, or co-signer, is the one who takes out a bond. People inside the jail are unable to bail themselves out and have to leave the task to a friend or family member on the outside. If that’s you, the first thing you need to do is call a bail bond agency and start the process.

The most important step in the process is deciding what you’re going to use as collateral. As mentioned, it may be impossible for you to pay the full bail amount up front. Instead, bail agencies take a 10 percent premium and the other portion is made up of valuables, property, real estate, and other items you sign over. This is almost like an investment since you are counting on the accused party to go to court so the bond can be exonerated.

A bond is “exonerated” once the trial or legal process is finished. In fact, it doesn’t even matter if the defendant is guilty or innocent — as long as he or she goes to court, the bond is what bail agencies call “discharged.”

What are the costs?

Almost every bail bond agency charges a 10 percent premium based on the full bail amount. This is nonrefundable, too, and is considered a service charge. Many agencies will even allow you to pay this premium in payments.

When you start thinking about collateral, though, a bond looks a lot more expensive. As a guarantor, this is why it’s so important to choose collateral wisely. Why? If you sign over your car, for instance, and the accused doesn’t go to court, you risk losing the car.

We also need to consider reinstatement, or when a defendant skips a court date and the bond is reinstated. This may result in more fees, though your bail bond agent will be able to answer any additional questions if this happens.

What else do I need to know?

Taking out a bail bond may seem overwhelming, but we assure you that it’s not. Bail Hotline, for example, is a proven bond agency that does everything it can to streamline the process to make taking out a bond as easy as they can for its clients.

Another thing you need to know about the process is this: Don’t panic…it only makes things worse. Once you learn that a friend or family member is in jail, the best course of action is to find a bail bond agency, talk out the process, and decide what to use as collateral. From there, the process is automatic.