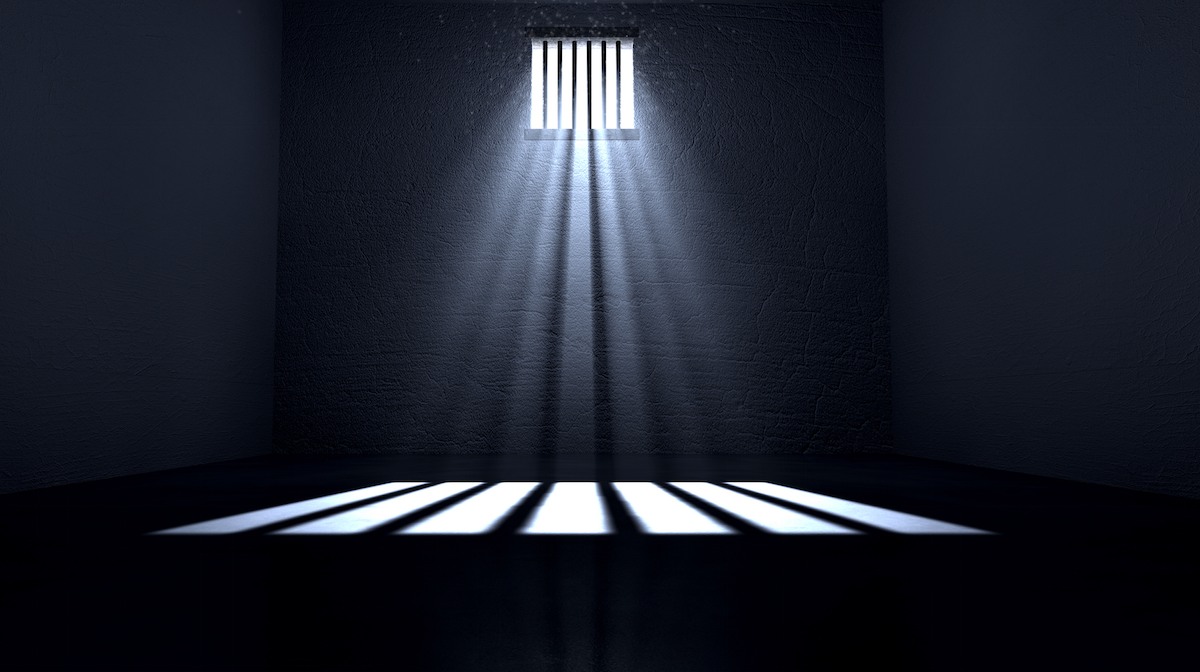 To Get Someone Out Of Jail

Put simply, a bail bond is the easiest way to get someone out of jail after an arrest. Say, for instance, that John Doe is arrested for a misdemeanor. More than likely, John will be charged for a more severe crime so the police have more to work with in court. After the arrest, John will be taken to jail and go through the booking process.

By the time he is done being processed, John will likely know three things:

In certain places, bail is set during an arraignment by a judge. For smaller crimes, though, most jails will use a bail schedule. Let’s say John’s bail is set at $2,000. The next step, of course, is for him to contact someone to secure a bond.

The friend or family member who is contacted is then able to either A) Pay the jail or courthouse the full amount or B) Find a bail agent and pay around $200.

Most bail agents like Bail Hotline charge a 10 percent premium. This expense is for the service and to minimize risk if a defendant skips out of court. Luckily, most bail agents operate 24/7 and are more than helpful when it comes to learning more about the process.

What Is A Bail Bond?

A bail bond is how agencies like Bail Hotline get people out of jail. If you were to bail out John using an agent, for example, you would need to contact a bail agent and tell them the bail amount, what the charges are, where John is being held, and John’s full name. Next, you are responsible for paying the 10 percent premium ($200 in John’s case). The agent would then contact the jail and use their own funds (similar to insurance policies) to bail John out.

Bail bonds exist to keep jail crowding down and to let defendants get back to their lives. Once bail is posted, defendants are able to go back to work and go home. It is important to note that bail isn’t a “Get out of jail free card.” Instead, it is a financial guarantee that a person will appear at the predetermined court date (or dates).

If John goes to court, the bondsman will get the $2,000 back from the courthouse. If John skips his court date, the bondsman is able to redeem the $1,800 (the bail amount minus the premium) using any collateral a person put up to front the bond.

All in all, though, bail bonds are an extremely helpful tool when you or a friend are in a tight spot.