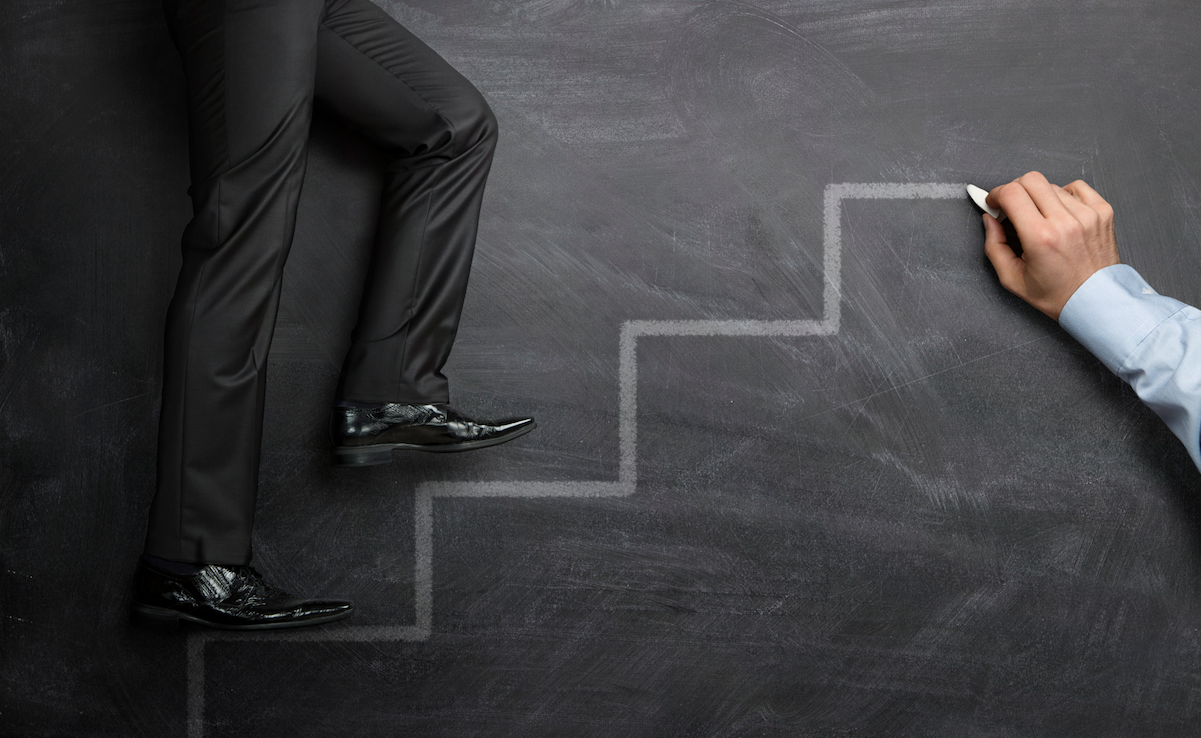 When a friend or family member is arrested, the first thought you have is this: How do I get this person out of jail as quickly as possible? Without bail bonds, jails would have to hold people for weeks and even months at a time until a defendant’s court date comes around. Bail exists because a lot of people don’t deserve to sit in jail for more than few hours. Fortunately, most states (like California) allow you to bail people out of jail by using a bail bondsman.

Below, you will learn more about the process and getting people out of jail.

Once a defendant is arrested, he or she will be taken to jail for processing. During this time, defendants need to provide someone on the outside with information about their arrest. Contrary to popular belief, most jails allow the accused to make multiple phone calls to coordinate bail.

It is important for those under arrest to find out what crimes they are accused of, the amount of bail that is required to get out and where they are being held.

Then it’s up to you to coordinate a person’s release with the help of a bail bond agent. The first step is to call one, like Bail Hotline, and discuss the amount of bail needed and other information. Next, it’s up to you to find collateral to account for the bail cost.

You see, it may be impossible for you to come up with bail (let’s say it’s set at $20,000). This is where bail agents come in. The agency will actually front the full cost of bail as long as it has a guarantee that a person will attend court, which is when the bail is returned to the bond company. In order to secure their own investment, the agency may request you to sign over collateral to account for the rest of the amount.

Typically, bail agencies require you to pay 10 percent of the bail amount in cash. This is called a premium and is nonrefundable. Next, they will work with you to figure out what kind of collateral you need to provide to make up the investment. If the accused goes to court, the bond is “terminated” which means the collateral goes back to you. If someone skips out on a court date, the party that took out the bond may risk losing the collateral.

Once bail is posted, the accused will be released from jail. From there, it is up to him or her what to do as long as they go to court when they’re supposed to. By attending court, the bail process ends.

And there you have it – the four steps of the bail process. It is much easier to understand than most people think, too, but Bail Hotline – one of the highest-ranking bail companies in California – is here to help if you have any concerns or questions.

If you’re in a bind anywhere from Oakland to Los Angeles or even Santa Ana, give us a call!