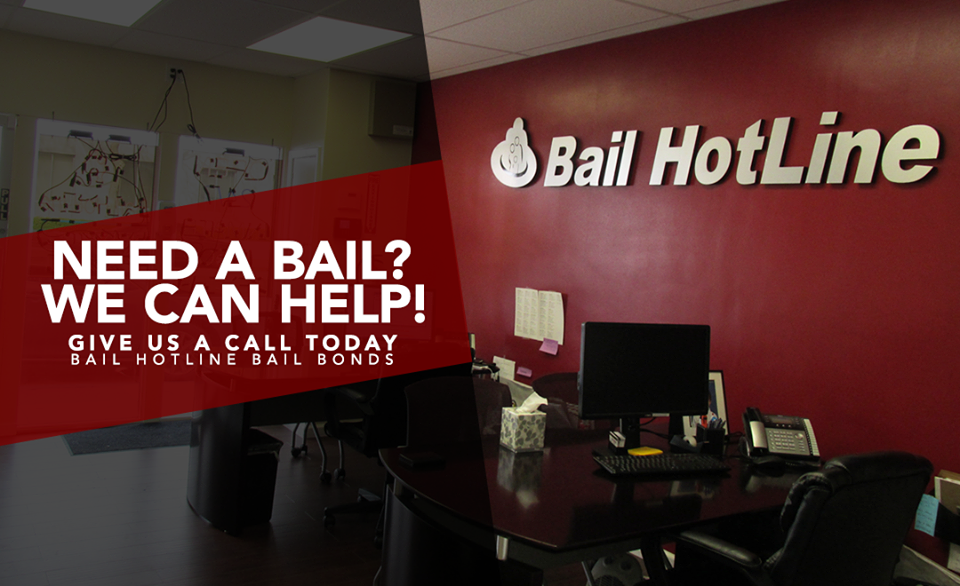 When any person in the United States, they have the right to be considered innocent until proven guilty. Why should any person who may be innocent have to remain behind bars for an extended period of time?

This is where bail comes in. Bail allows accused parties to retain their freedom throughout their trial. Bail works by allowing a defendant to pay a predetermined amount of money in exchange for his or her freedom. Once all trials and proceedings have been completed, the defendant can then return to the court in order to recover the amount of money that was paid.

However, this system presents a number of issues that can result in an innocent person remaining in jail until his or her trial. Fortunately, bail bonds provide solutions to many of these issues – allowing accused individuals the ability to experience the benefits of bail.

How do Bail Bonds Work?

Bail bondsmen provide a service in which a person accused of a crime is able to pay the bondsman a fee, usually about 10% of the total bail amount. This fee is not refundable; however, once it is paid, the bail bondsman will pay the full amount of the bail so that the accused individual may be released from custody until his or her trial.

This service provides many benefits to people accused of crimes and is an incredibly important part of the criminal justice system.

Bail bonds provide a number of advantages for defendants as well as for the courts.

Getting out of Jail

Bail amounts are often set to a price which defendants are not able to afford. Even though bail is refundable as long as an individual attends all court proceedings, the total amount may be far beyond the defendant’s means. While bail bond fees are non-refundable, they allow defendants who cannot afford bail to be released from custody in a timely manner.

The idea of ‘innocent until proven guilty’ means that any individuals accused of a crime should be able to retain their rights as a US citizen until they are deemed guilty beyond reasonable doubt. Bail bonds prevent innocent parties from being completely stripped of their rights when charged with a crime.

Whether or not the accused party is guilty, he or she will have to present his or her case to the court. However, planning a legal defense from behind bars can be very difficult. Being released on bail grants defendants the ability to seek legal assistance and prepare for their trial.

Financial Incentive to Appear in Court

As stated above, bail bondsmen also provide benefits for the court. As individuals will likely have to pay their total bail amount and may lose their assets if they skip their court dates, they have a significant financial obligation to appear for any and all court proceedings.

The services provided by bail bondsmen are an incredibly valuable part of the United States justice system. As accused parties are stripped of their rights when placed behind bars, bail bonds provide these people with the ability to retain their freedom even if they are not able to afford bail. This is why My Bail hotline is a reliable bail bonds company! If you are in trouble, or need help call us at: (888) 958-1228. You can visit our office locations, like our Bakersfield office, to get expert help.